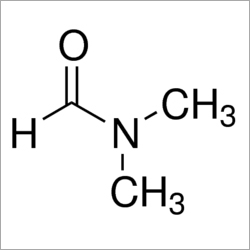 Being a market leader in this domain, we are involved in offering N N-dimethylFormamide that is highly demanded in the market for its safe usage. It is a  useful solvent used for the isolation of chlorophyll from plant tissues. This chemical  is widely used in organic synthesis. It plays different roles in various reactions like dehydrating agent, solvent,  reducing agent as well as catalyst. N N-dimethylFormamide is a polar solvent widely used in organic synthesis. It also acts as a precursor for formylation, aminocarbonylation, amination, amidation and cyanation reactions.

Other Products in 'Pharma Intermediates' category 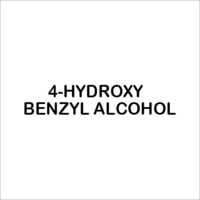 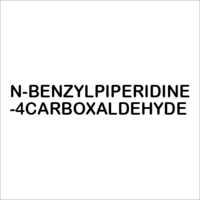 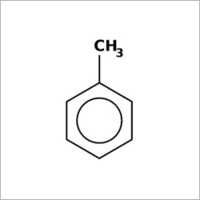 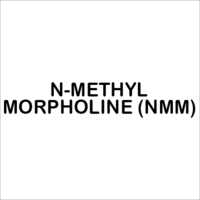